Habanero's Home of the Flying Pepper 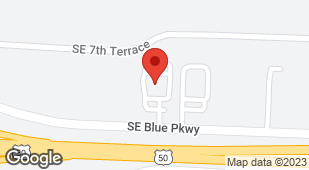