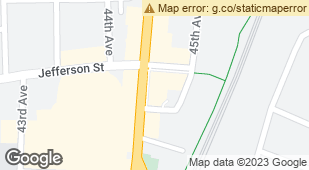 Menu for Busboys and Poets - Hyattsville provided by Allmenus.com