Salt Of the Earth Bakery 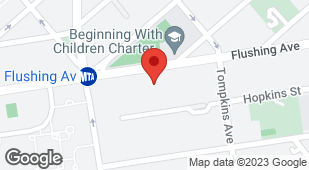