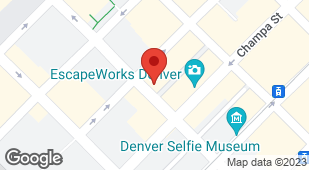 Menu for Sam's No. 3 provided by Allmenus.com